Curiosities about Málaga that you may not know 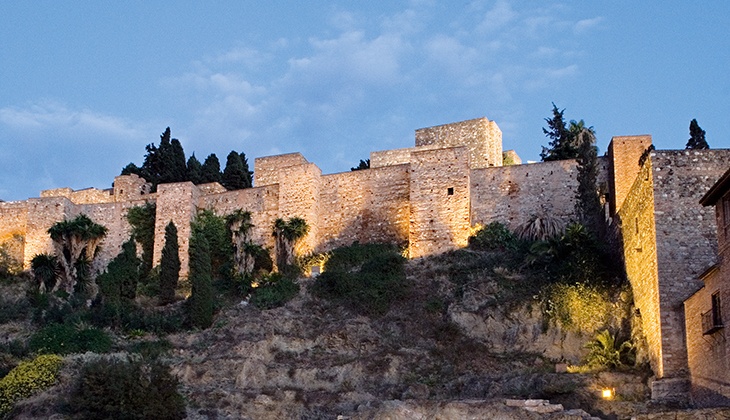 Visiting Málaga is getting steeped in its history, knowing its traditions, culture and folklore. As many cities, it has plenty of secrets and legends which have prevailed over time. Below there are some curiosities about Málaga that you may not know… At least not yet

A strange story: the clocks in Málaga’s underground

The peculiarity about the clocks in Málaga’s underground is that they don’t display 60 seconds, but 59, as they have a British second hand that, when arrives to the end, stays in pause instead of keeping going, being the minute hand the one that displays this last second.

The Cementerio Inglés de Málaga is the oldest non-Catholic cemetery in the country, and one of the most important ones. Located in the city epicentre, it is one of the most visited spots by tourists. One of the curiosities of this cemetery is the ancient British legend that ensures that the last person who is buried in a cemetery will become its guard.

Considered one of the main city symbols, the Málaga biznaga is not a simple flower as many people think, but a jasmine bouquet, generally white, characterized by its sweet smell.

What to do and visit in Málaga

Málaga has many touristic attractions, as the Catedral, known by the locals as the “Manquita” (little one-armed), because one of its towers is missing, or the Alcazaba, one of the most iconic monuments at the foot of Gibralfaro mount. And if you want to be immersed in the local traditions, you have to visit its bars, taverns and restaurants where you could try some of its typical dishes.