Underground tourism: 8 caves and chasms to discover the heart of Malaga 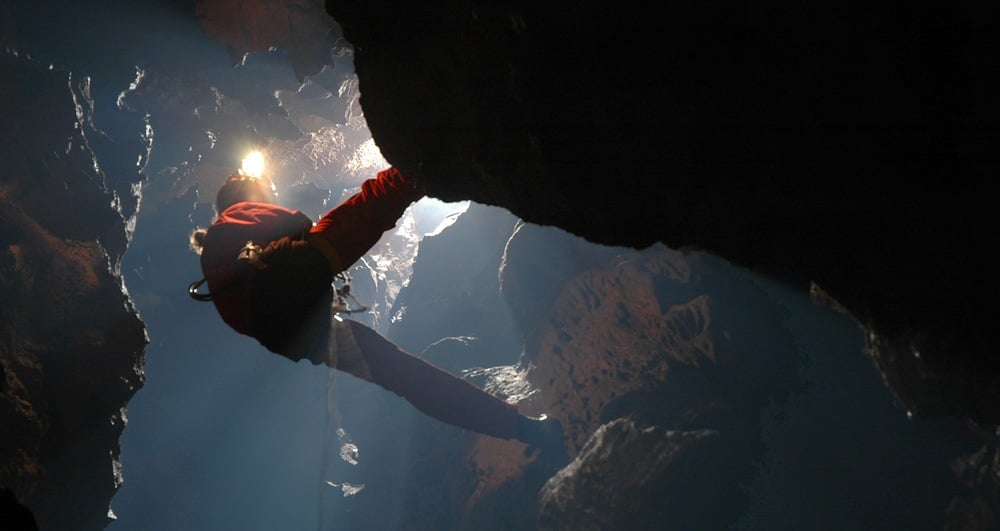 Malaga has some of the most spectacular caves, chasms and galleries of Spain. We invite you to a journey into the depths of the earth, from caves randomly carved by nature to impressive gorges that will take your breath away . A stroll through 8 stunning spots where you can see stalactites, stalagmites, underground lakes and archaeological remains.