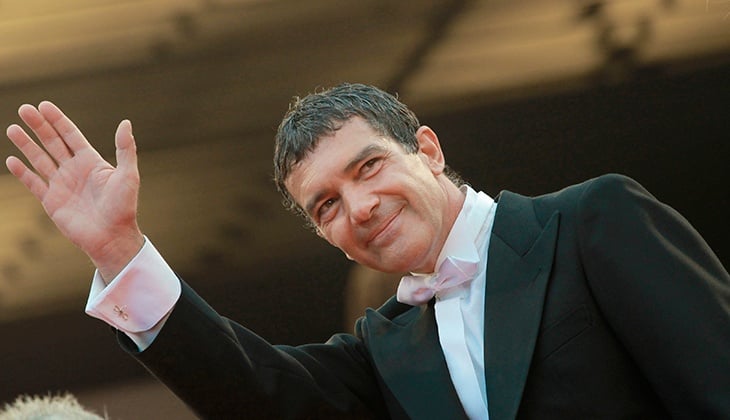 Many distinguished personalities, who were born at Costa del Sol , have made of this a very famous place. This is the case of Pablo Picasso, Blas Infante or Cánovas del Castillo, whose names were associated with the place they were born: Málaga region. Nowadays there are other public figures who carry the name of Málaga around the world. Would you like to know a little bit about them? Keep reading then!

What better that appears at the big screen to make Costa del Sol famous? Antonio Banderas is the ambassador per excellence of the region, carrying on the name of Málaga on every red carpet in the world. Antonio de la Torre was a journalist before jumping up into the seventh art. Among many prizes, he received a Goya in 2006 for his wonderful playing role in ‘Azul Oscuro Casi Negro’. María Barranco is a very well known actress, having worked also with the awarded Pedro Almodóvar. Its two Goya awards are her best calling card.

Dani Rovira, who combines his actor career with his work as a humorist, has been one of the revelations in the last years. Its funny play role in ‘Ocho Apellidos Vascos’ sent him to stardom.

Málaga region has been always very productive to grow music genius. Pablo Alborán and Pablo López began from zero and have managed to be in the top of the international musical scene. Chambao is a fusion flamenco group, very successful in Spain. Its blending of flamenco with Arabic music must be heard. At last, Vanesa Martín, a singer-songwriter, has gained the respect of the national music scene in the last year. Her songs, full of talent and real stories, don't leave indifferent anyone.

As it couldn't be otherwise, Málaga region produces first level athletes in every kind of sport. World Champions in 2006 with the Spanish basketball team, Berni Rodríguez and Carlos Cabezas are both from the golden ‘juniors’ generation, one of the most successful of the Spanish sport. Fernando Hierro, a Real Madrid legend, also from the National Team, is considered one of the best athletes in the Spanish history. Probably the same will happen to Francisco Alarcón ‘Isco’, who will lead Spain at the Football World Cup Championship in Russia. One of the best golf national players, Miguel Ángel Jiménez, regular at the world circuit during two decades and winner of three Ryder Cups, was also born in Costa del Sol.

There are 9 Michelin stars at the region. The chefs Dani García and José Carlos García, both born in Costa del Sol, stand up among all of them.