The history of the Women’s Spanish Open Golf 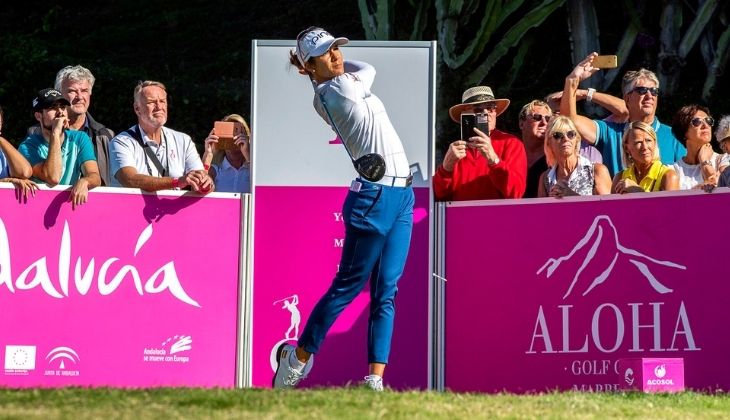 El Real Club de Golf de Guadalmina will be the official host of the Open de España Femenino 2020 (Women’s Spanish Open Golf), which brings together the best players at the national and international level. The course was designed by Javier Arana. It is the second time that the Women’s Open has been held here: the first time was in 2017 when Azahara Muñoz made history once again by becoming the first player to raise the Open de España trophy for the second time. Held from the 26 to the 29 November, the tournament is the grand finale of the Race to Costa del Sol, the Order of Merit of the Ladies European Tour.

The Open de España Femenino (Women’s Spanish Open Golf) was relaunched by the Real Federación Española de Golf in 2002, though various editions had been held before this, though they were not backed by the most important golf organisation in Spain.

Given that professional women’s golf in Spain only took off relatively recently, it wasn’t until 1982 that the first official edition of the Women’s Spanish Open Golf was held at Valderrama with 43 players competing to be declared the winner.

At the time, the most promising Spanish player was Marta Figueras-Dotti, who was still an amateur. Figueras started out leading the tournament, with a score card of 73, although she ultimately ended up in eleventh position with a score card of 82 for a total of 54 holes. In the end American Rose Jones was victorious, having won two out of the six championships she had played in Europe. In second place was Jenny Lee Smith, who was top of the European Order of Merit.

The tournament did not continue in 1983, although La Manga went on to host the most important professional women’s championship in Spain for five consecutive years (1984-1988). After that there was a break in the Women’s Spanish Open Golf with no tournaments disputed until 1994, when, once again, La Manga officiated another three consecutive editions of the tournament.

Several more years would go by until women’s golf started to exponentially grow in Spain, inciting the RFEG to take action and guarantee a tournament for women. In 2002 in Salamanca, a collaboration with Deporte & Business was formed, creating a women’s circuit which is now a firm fixture in the international calendar and no longer haunted by the previous doubts of whether there would be a next edition.

“The Costa del Golf offers incredible conditions for the LET”

Marta Figueras, professional golfer and president of the Ladies European Tour, says that “from the perspective of the LET, the Costa del Sol offers amazing courses, lovely weather and lots of choice [in terms of the diverse array of courses in the area]”. “Players are happy to come to live the experience, not only because of the warm welcome, but also because of the food, the little villages, the beaches, the mountains…. In fact, lots of professionals want to arrive a week before the tournament starts to train here”, she continues.

The Costa del Golf will host the Solheim Cup in 2023

“I think Spanish women’s golf is living some really great years”, says Figueras. “We’ve got to thank the Costa del Sol, the regional government of Andalusia and Acosol for that: all the people who have been working and financially supporting women’s golf. Thanks to them, the Open de España will be disputed here”. 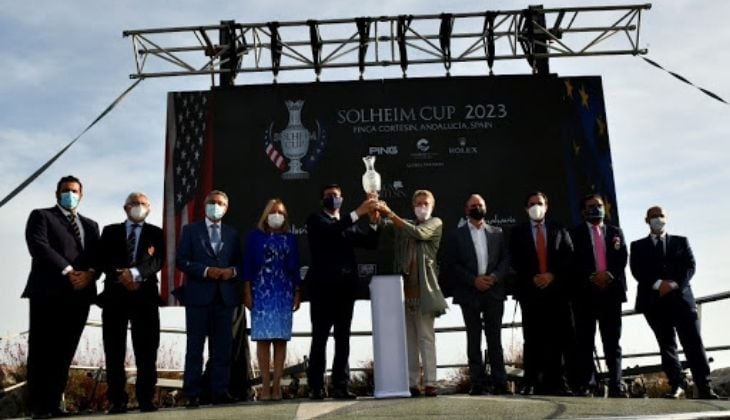 The Costa del Golf will host the Solheim Cup in 2023 at the spectacular Finca Cortesín course, though it has not been easy to get to this point. The president of the LET stresses that “the journey has been hard”. “Three years ago, when we started talks with Deporte & Business, it was a dream. I wasn’t involved with LET at the time, I just went to the tournaments, I knew people for other reasons, but I had worked with Deporte & Business in other tournaments that weren’t the Open de España. We started to think about the idea. It was complicated, we went through a lot, I can tell you. We almost threw in the towel. But golf is my passion and I was determined to bring the Cup here, no two ways about it. The goal now is to make it the best experience in the world and in the history of the Solheim”. 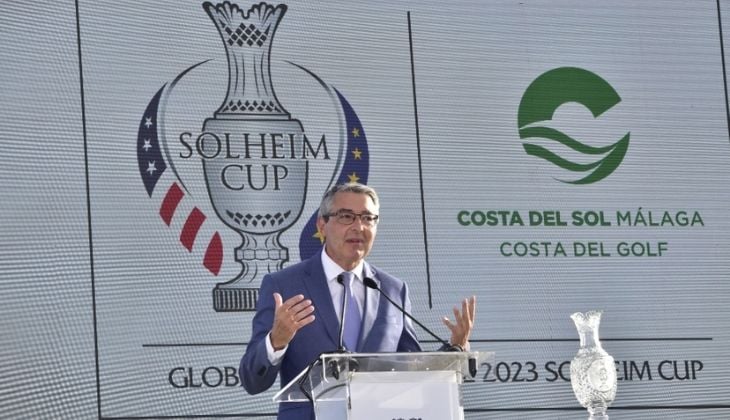 The Costa del Golf has over 70 world-class golf courses, many of which are considered the best in Europe. And that’s not all. The incredible weather, large range of hotels and accommodation and leisure and entertainment activities make the Costa del Sol an unparalleled destination to host upcoming international golf tournaments. The evolution of women’s golf in Andalusia and, in particular, in the province of Malaga has not stopped growing in recent years, with some of the best women players from Spain acting as ambassadors for the destination. Discover the Costa del Golf, the prime destination in Europe for golf lovers.