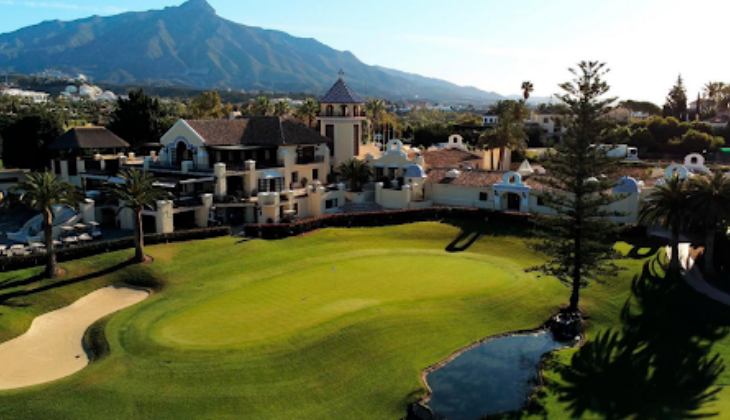 The Costa del Sol is hosting the tournament for the eighth time in its modern incarnation. Previous editions have been contested at Flamingos Golf (2010), La Quinta (2011 and 2018), Aloha Golf (2016 and 2019) and Real Club de Golf Guadalmina (2017 and 2020). The grand final of the Ladies European Tour has an extraordinary first prize of €600,000 with a further quarter of a million euros being divided between the three best players in the Race to Costa del Sol. This year the competitors in the Andalucía Costa del Sol Open de España are of the highest level with 64 of the highest ranked pros, accompanied by eight guest players who have left their mark on international golf.

Not only does the competition mark the end of the Ladies European Tour, it also has close ties with the Solheim Cup 2023. This contest will be held from the 18 to the 23 September 2023 and will see the American and European teams compete against each other for the first time on Spanish soil. The Solheim Cup 2023 has been named an event of exceptional public interest by the Spanish government. It is also the first event in ladies golf to have received the distinction, highlighting its significance on the world stage.

Los Naranjos, a beautiful setting for the Ladies European Tour

Located in Marbella, Los Naranjos Golf Club boasts a world-class course. With a classic design, the 6,532m course has 18 holes for a total par of 72. The greens are wide and undulating, the tees are long and, ever since it was opened in 1977, the course has hosted a number of important tournaments, such as the Marbella Ladies Open and the Campeonato APG.

Designed by the renowned architect Robert Trent Jones Sr., the course will pose the players of the Ladies European Tour an exciting challenge. As the pros make their way around the meticulous fairways and greens, the exceptional beauty of the course will be showcased. The event will be broadcast to 148 countries around the world via international television, showcasing the destination and drawing in ever-larger numbers of visitors to the best golf destination in continental Europe in search of exceptional weather, fascinating culture, delicious gastronomy and an endless choice of experiences. In the Costa del Sol, golf is not an added benefit: it is the principal reason to visit. 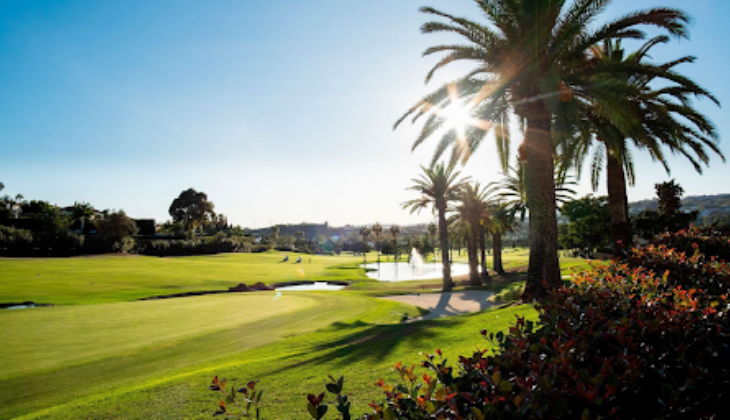 The Costa del Sol is home to the largest concentration of golf courses in continental Europe with over 70 courses and about 500 holes watered with recycled resources. The majority of the courses are located in destinations such as Marbella, Estepona, Mijas and Benahavís, though there are also prestigious courses situated in other places across the province of Malaga. Enjoy the variety of courses you will find in the Costa del Golf and make the most of the extraordinary services they provide. 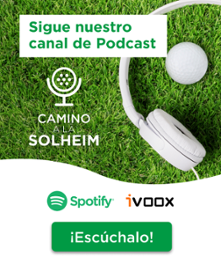