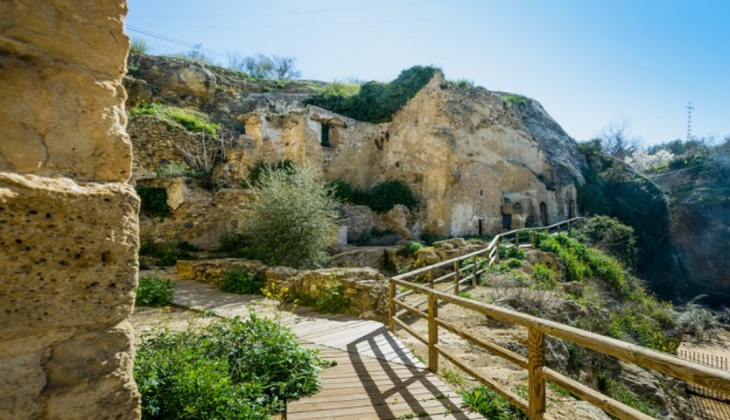 Breathing in the fresh air, tasting local delicacies and spending quality time with your loved ones are just three of the joys of walking the Camino Mozárabe. When you start your Camino in Malaga, you will make your way through the enchanting villages of Almogía, Villanueva de la Concepción, Antequera, Cartaojal and Cuevas Bajas before continuing on your way to Santiago de Compostela. During your time in the Costa del Sol you will be immersed in unforgettable nature, heritage, experiences and cuisine. 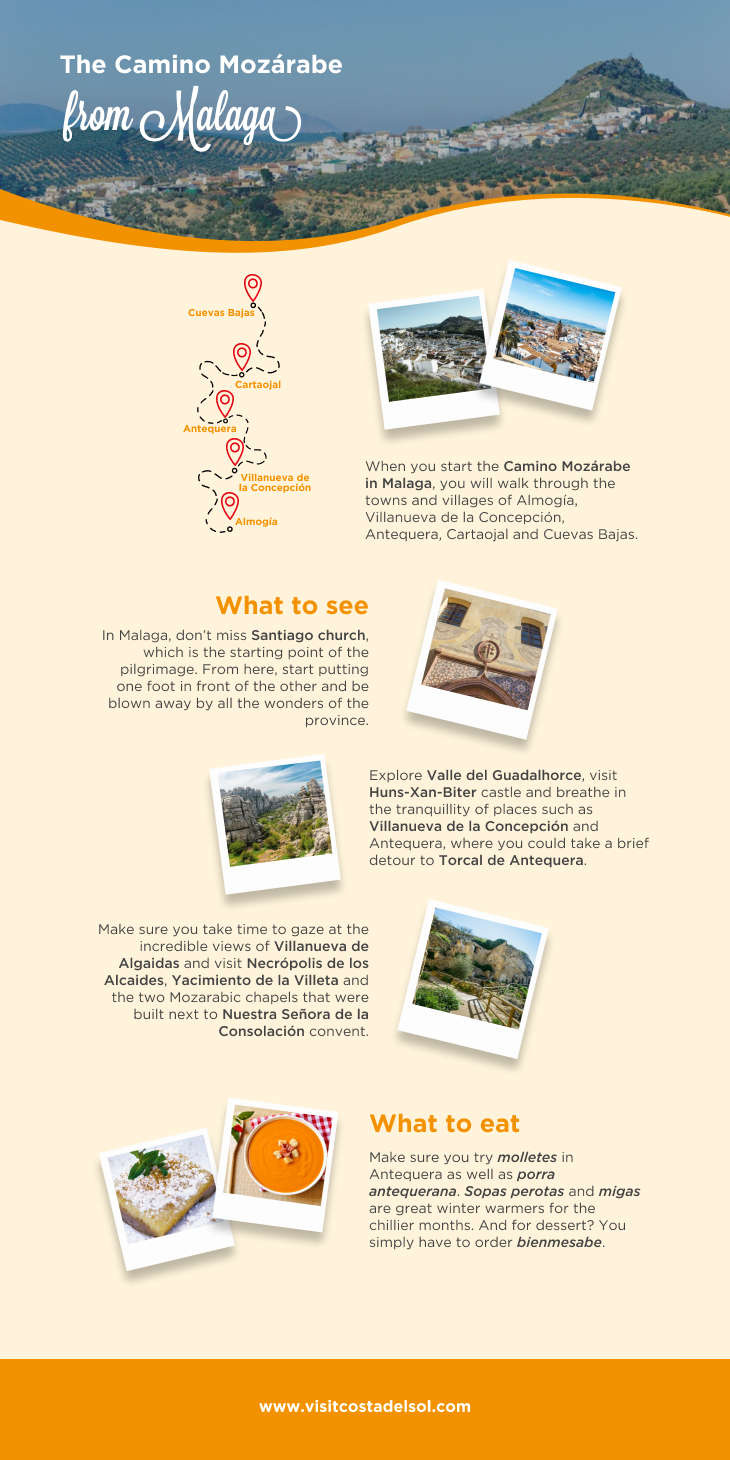 An incredibly special experience to share with your friends. Given that you must be interested in the Camino Mozárabe starting in Malaga - you’re here, reading this, after all - keep reading to find out everything you need to know about this Camino.

A trail steeped in history

The Camino Mózarabe is inextricably linked to the history of the area. For almost eight centuries, the Arabs inhabited the Iberian Peninsula. Throughout this period, which is known for the foundation of what would come to be called Al-Ándalus, the Iberian Christians who lived under Muslim rule were called mozárabes or ‘mozarabs’ in English.

Also known as Camino Mozárabe de Santiago, this Camino is named after the mozarabs from this time when both religions lived together, for the most part, in harmony. Nowadays, the influence of Arab culture is visible across the Costa del Sol, from ancient structures (such as the Baños Árabes in Ronda) to entire villages. Benadalid and Gaucín are two such examples of this. 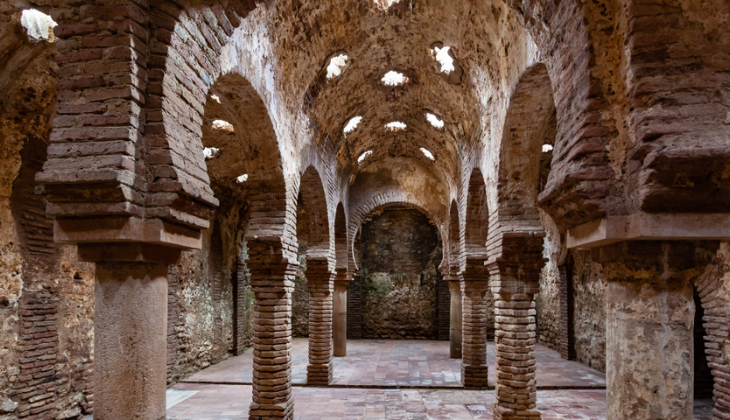 The Camino Mozárabe was created when these Christians started to go on pilgrimage to Santiago de Compostela. A number of centuries later, this pilgrim route came to encapsulate Malaga’s rich culture and heritage. The route heads north until it reaches the Almería variant of the route that goes through Granada.

There are a myriad of reasons why pilgrims choose to walk the Camino Mozárabe (Malaga start). Some are hoping to reconnect with themselves, others want to spend some time with nature and others still are attracted by the promise of adventure and what the Camino holds. And it certainly holds a lot.

If you are thinking about starting your pilgrimage to Santiago de Compostela in Malaga, get ready for even more meaningful friendships. Whether you’re walking alone or leaving with a group of friends, you will find that the way, the spectacular scenery and pretty little villages will add a whole new perspective to your new or existing relationships.

Fusing tradition and modernity, the Costa del Sol is a truly unique destination. Here you can enjoy whitewashed inland villages, coastal towns and a diverse range of experiences in Malaga city, from conferences to art events.

The 10 or so stages (depending on how you organise your trip) in the Camino Mozárabe starting from Malaga are the perfect opportunity to experience this unique patchwork. The route starts in the bustling capital of the province before immersing you in the inland. Here you will roam the spectacular landscapes between Almogía and Cuevas Bajas, passing through Villanueva de la Concepción and Antequera. on the way.

In Malaga, don’t miss Santiago church, which is the starting point of the pilgrimage. From here, start putting one foot in front of the other and be blown away by all the wonders of the province. Explore Valle del Guadalhorce, visit Huns-Xan-Biter castle, which gave rise to the village, and breathe in the tranquillity of places such as Villanueva de la Concepción and Antequera, where you could take a brief detour to Torcal de Antequera.

Make sure you take time to gaze at the incredible views of Villanueva de Algaidas, a village on the Camino Mozárabe just after Antequera. Olive groves, tranquillity and plenty of history come together here in one place. Our recommendations? Visit Necrópolis de los Alcaides, an archaeological site from the Copper Age, Yacimiento de la Villeta and the two mozarabic chapels that were built next to Nuestra Señora de la Consolación convent.

Traditional cuisine: the taste of the Camino

Not sure what the different stages have to offer, gastronomically speaking? Well, the cuisine in this part of the Costa del Sol pairs traditional products grown or grazed on the land with the historic and artistic heritage of the villages you are walking through.

Renowned for its impressive architecture, archaeological sites and monuments, Antequera is also worth a special mention for its gastronomy. While you’re here, dig into a delicious bowl of sopas perotas on a crisp winter’s day or a plate of migas followed by bienmesabe for dessert to refuel after a long day of walking. The cuisine in the province of Malaga is a treat for the senses.

The delicacies served in and around Antequera and Valle del Guadalhorce make them an incredible area to walk through. Just imagine how good a dish of porra antequerana will taste after you’ve explored the three town gates, the Alcazaba, Palacio de Nájera and Real Colegiata de Santa María la Mayor, and not to the Dólmenes.

So how about it? Have you decided to start the Camino Mozárabe in Malaga? If you have, it’s time to walk in your boots and get your pilgrim credencial sorted. Discover all the history, culture and landscapes of the province of Malaga as you walk one of the most historic walking routes in Spain. Buen Camino!