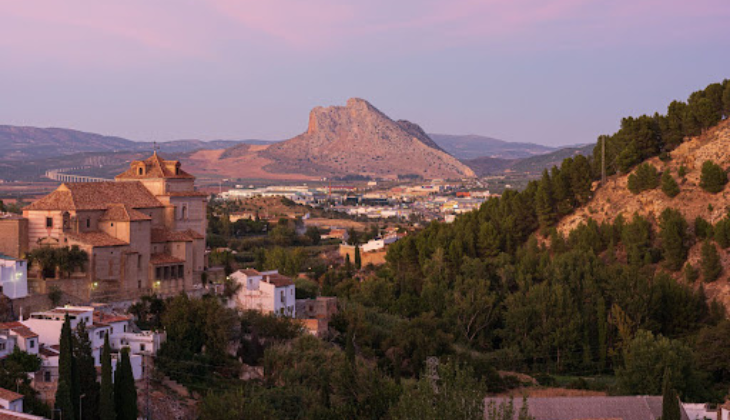 There’s a place in the province of Malaga where history interwines with legend and love inspires a passionate tale. Peña de los Enamorados - Lovers’ Rock - stands tall in the plains of Antequera. Located between the town famed for its dolmens and Archidona, the enigmatic mountain - which looks like the profile of a human face - is wrapped in a veil of romanticism. If you’re planning on spending some time in the Costa del Sol, make sure you put Antequera on your to-visit list.

Back in Medieval times, legend has it that a young Christian boy was taken prisoner in the Granada area and was then sent to serve in the house of a wealthy Moorish family. Here he fell in love with his master’s daughter, who returned his affections.

Forced to hide their love, the lovers could only see each other in secret. One day, tired of concealing their true feelings, they decided to flee. The girl’s father, however, was not going to allow such an affront and, accompanied by his entourage, set off in search of the couple. They were finally cornered at the Antequera mountain that is now known as Peña de los Enamorados.

Rather than providing the shelter they had hoped for, the mountain ended up being the place where the couple would prove their love one final time. Unable to escape and unwilling to hand themselves in, the youngsters choose to end their lives. In a desperate attempt to be together for eternity, they held each other as they jumped off the top of the mountain and into the void. 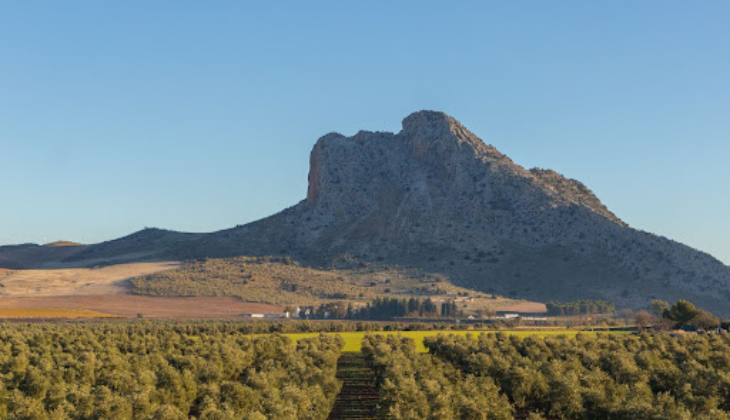 Some chronicles state that the unfortunate lovers were actually an Arab princess and a Christian knight. Tello, a soldier of King Fernando, was captured close to Antequera and thrown into the dungeons of the town alcazaba. It was during his captivity that he became enamoured with Tazgona, the daughter of a Muslim king.

The youngsters' efforts to run away to be together were in vain. The troops loyal to the girl’s father caught up with them at Peña de los Enamorados and the couple decided to jump off the mountain rather than be separated. The tragic events affected both the Arab and the Christian kings to such an extent that they ceased fighting.

Peña de los Enamorados is not only famed for the legend that gives the mountain its name, it’s also well-known for its profile, which looks like the face of the man lying down. Some people think it looks like the head of an American Indian looking towards the sky.

Although the mountain dominates a great deal of the scenery in and around Antequera, a great place to look at it is the town’s alcazaba. Make sure you walk along Paseo de las Barbacanas, get a picture of Arco de los Gigantes and climb up to Mirador de las Almenillas where you can breathe in the view.

Peña de los Enamorados is part of the Antequera Dolmens Site, a UNESCO World Heritage Site. If you love history and are planning on visiting this part of the province of Malaga, you won’t want to miss Antequera’s dolmens, an archaeological site that will transport you back some 6,000 years in time. It is the first megalithic site in continental Europe. The Menga and Viera dolmens, alongside Tholos of El Romeral, were built during the Neolithic and Bronze Age. Ever since, the site’s huge blocks of stone have borne witness to the passing of time, overlooked by Peña de los Enamorados and Torcal de Antequera. 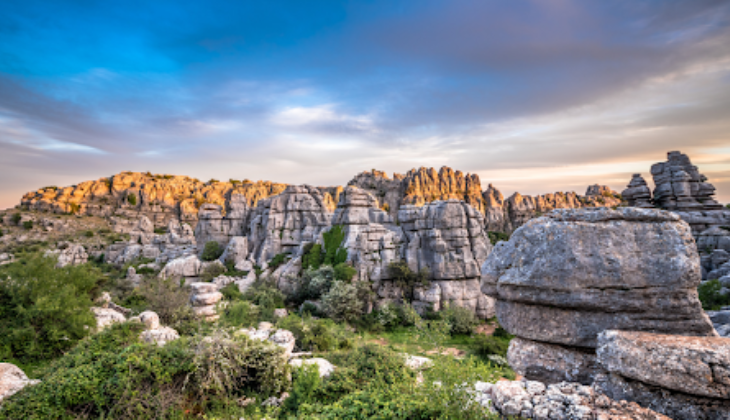 With all these sights, Antequera and its surroundings promise an unforgettable getaway to inland province of Malaga. Very few destinations can boast the wealth of Antequera’s historic and cultural heritage. The town is home to some 50 monuments that will transport you back in time as you wander around the historic centre. The destination’s illustrious past has left it replete with palaces, churches and convents flaunting different architectural styles in addition to a Muslim fortress.

No visit to Antequera is complete without trying the local gastronomy. The town’s best known dish is porra (a cold soup) followed by bienmesabe for dessert. The sweet is made in the Belén and Las Descalzas convents and can be purchased in traditional bakeries around the town. For breakfast, we’d recommend mollete de Antequera, a type of bread roll that is a Protected Geographical Indication product.

With its art, history, nature, gastronomy and culture, Antequera draws in thousands of visitors from all over the world every year. The town and its surrounding sights - Antequera dolmens, Peña de los Enamorados and El Torcal - are well worth stopping off to explore. So start planning your getaway today. 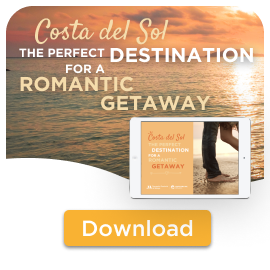