History of golf: how one of the oldest sports in the world came about 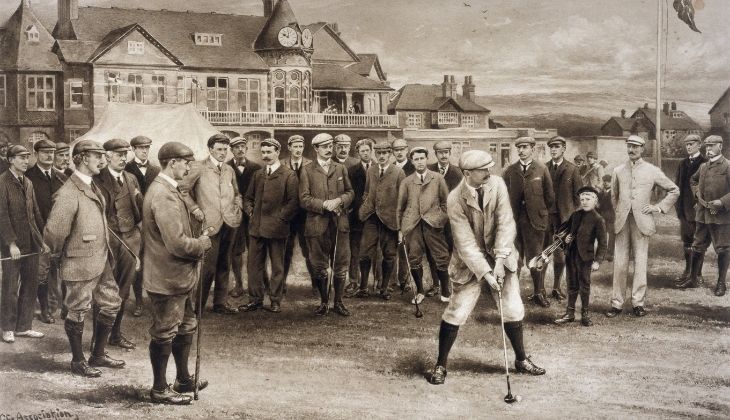 Among the many pastimes you can enjoy in the Costa del Sol, golf is one of the most important. The incredible weather, topography of the land and the wide variety of courses and facilities available make the province of Malaga an exceptional place to practise this relaxing sport, which also just happens to be one of the oldest in the world.

Whether you play seriously or not, you may not be aware of the history of golf. To make sure this isn’t the case for much longer, in this post we’re going to tell you all about the different theories concerning the origins of the game. From its recognition as a sport in the midst of the Middle Ages to assumptions about its existence beforehand, in this, a short history of golf, you’ll find out everything you need to know.

Traditionally associated with the upper rungs of society, golf officially originated in Scotland in the 16th century. We say officially because until Scottish King James IV recognised it, golf was nothing more than a form of entertainment enjoyed by the people of Scotland.

The royal recognition marked a turning point. Back in 1457, the parliament had prohibited the game - as it was stopping soldiers from practising their archery skills - but years later it had no choice but to officialise it as the people of Scotland were playing golf regardless. Together with football, it was the most fashionable sport in the country, which at the time was an independent nation. 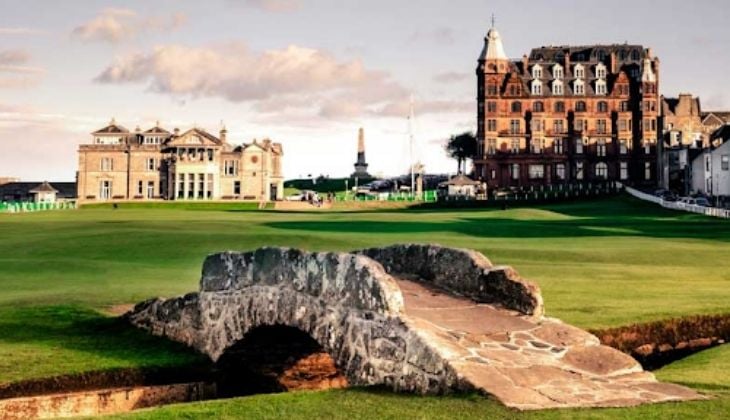 The modern sport we play today, in destinations such as the Costa del Golf, was therefore invented by the Scots before the year 1500 and legalised after. The first game of golf was played in the legendary Old Course at St. Andrews in 1574. Considered one of the oldest courses in the world, renowned for its double greens, the course bore testimony to an historic event.

From the 16th century, the sport grew and grew, first reaching France with Mary, Queen of Scots and thereafter expanding around the world. Always at the head of change, England quickly adopted the sport. Not only did it join the trend of forming one of the first golf clubs with Royal Blackheath in 1766, but it also exported the game to its colonies in India.

References in Antiquity and other theories

Nevertheless, despite its official recognition as a sport in Scotland, the origin of golf remains unclear. Some theories support that a game preceding golf was played in the ancient Roman Empire. In it, the Romans hit a ball made out of feathers and leather with a curved club.

And this isn’t the only theory. The Netherlands also claim a stake in the history of golf. The Great French and Flemish Dictionary of 1643 included the term ‘kolf’, which means ‘club’, and has a certain resemblance to the word ‘golf’. Some people therefore believe that golf was being played in the Netherlands at the time. Interesting, right?

Golf was somewhat late to arrive in Spain, like many other innovations from Europe. The first documented golf club to open was in Las Palmas in Gran Canaria in 1891, over three centuries after its official recognition in Scotland. 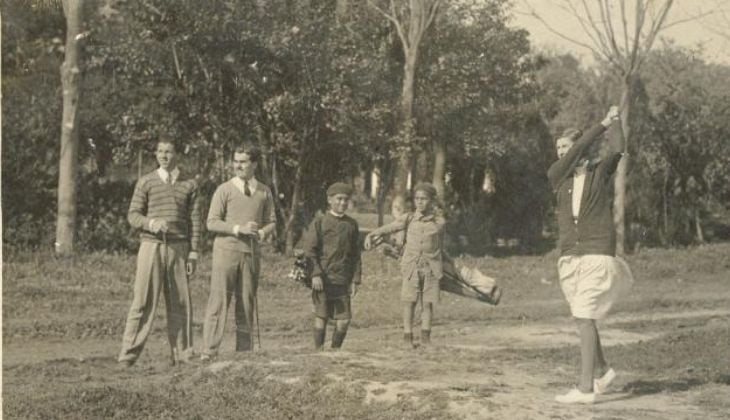 In 1925, one of the most pioneering courses in Spain opened in the Costa del Sol: Club de campo de Málaga, known today as Parador de Málaga Golf. The sport quickly gained popularity in the province of Malaga and soon more and more courses were opened, such as Guadalmina Golf, Río Real, Real Club de Golf Las Brisas among others. In 1932, the Real Federación Española de Golf (Royal Spanish Federation of Golf) was founded and a number of successful players came about, such as brothers Ángel Miguel and Sebastián Miguel. Following a promising start as caddies, the siblings went on to win championships across Europe in the 1940s and 1950s and were later honoured by the Marqués de Bolarque, president of the Federation, in 1955. 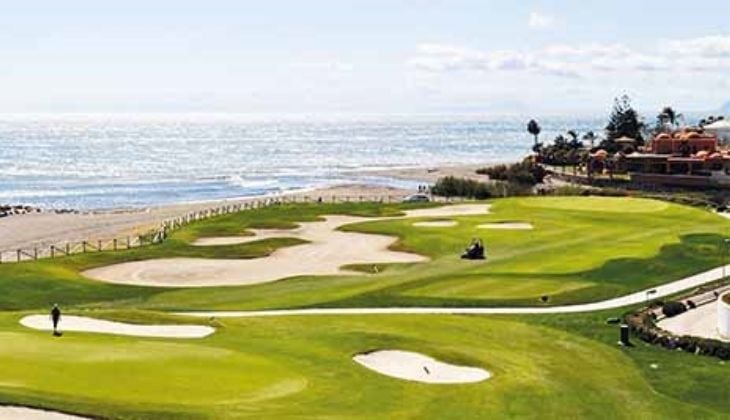 And now that you know a little more about the history of golf, how do you fancy practising your technique in the province of Malaga? The Costa del Golf has become one of the best destinations in Europe to enjoy the sport, by both taking part in competitions and playing with family and friends. What are you waiting for? The incredible courses on the Malaga coastline await.