The 23rd edition of the Pro Am golf tournament 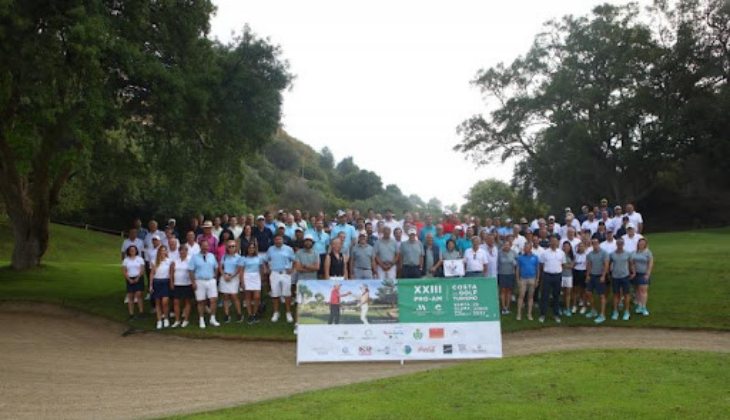 From east to west and from north to south, the Costa del Sol is liberally sprinkled with attractions,making it one of the most popular destinations in Spain. Golf is - without a shadow of a doubt - one of the destination’s biggest draws. The Pro Am golf tournament organised by Turismo Costa del Golf seeks to shine the spotlight on the sport while forging synergies between the countless courses in the province of Malaga.

The 23rd edition of the competition was held on the 29 June 2022. Turnout was great and at the end of the tournament, the Santa Clara Golf Club Marbella team raised the trophy for the second consecutive year. Want more details about this unique event? Keep reading to discover everything you could possibly want to know and more. 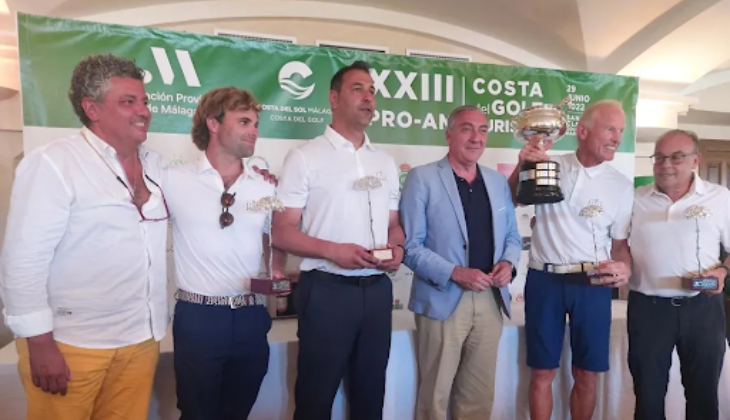 What is the Pro Am golf tournament and why is it held in Malaga province?

The Pro Am golf tournament is a yearly event organised by the Costa del Sol Tourist Board to promote the sport and the spectacular scenery of the province’s courses. Counting this year’s event, the tournament has had a total of 23 editions and, given its popularity, is set to continue for a good many more.

So why the province of Malaga? Well, the area is a mecca for golfers not only in Spain, but in the whole of southern Europe. Being a highly sought-after destination among professional and amateur players has helped make Malaga province one of the biggest golfing destinations in the Old Continent.

The Costa del Sol Tourist Board’s Pro Am golf tournament brings together people interested in the development of golf in all its forms. The event is characterised by building new alliances, strengthening commercial relationships and friendships and having a whole lot of fun.

The 23rd edition of the Pro Am golf tournament was an event to be remembered, as it symbolised the end of  the COVID-19 pandemic. Santa Clara Golf Club won for the second consecutive year. Chaparral Golf Club came in second, followed by Alcaidesa Hacienda Golf in third place. 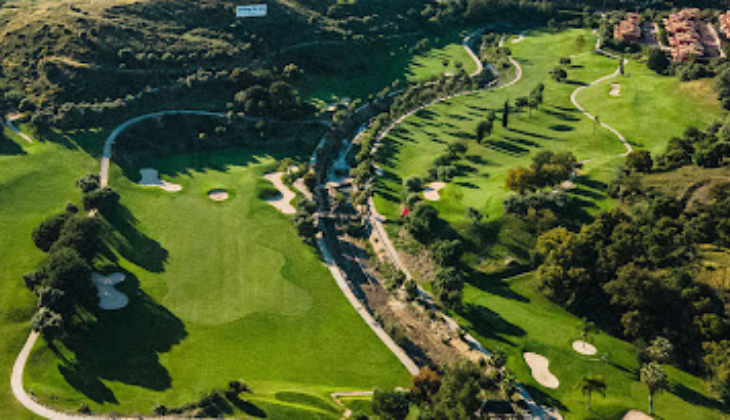 The tournament featured 26 different clubs (a sign of the importance of the golf segment in the province) and there was even a parallel event, held at Marbella Golf & CC for guests and the media. Could there be more definitive proof that the aim of the Pro Am Costa del Golf Tourist Board is to promote the sport? The private sector and the media enjoyed taking golf to the next level all day.

This edition was no different from any others in terms of ambassadors. Pro Am Costa del Golf Turismo 2022 boasted sponsorships and partnerships with Golfspain and institutions such as Diputación de Málaga, Turismo Andaluz, Ayuntamiento de Marbella, Real Federación Andaluza de Golf, as well as Coca Cola, San Miguel, Golf Circus, Holiday Golf, Rives and William Ham.

Awards and an homage to Marco Polacci

Beyond the many courses (of the 70+ in the province of Malaga) taking part in the event, a number of big names in the sport made an appearance. This year’s Pro Am Costa del Golf Turismo paid homage to Marco Polazzi, a promoter of the sport. 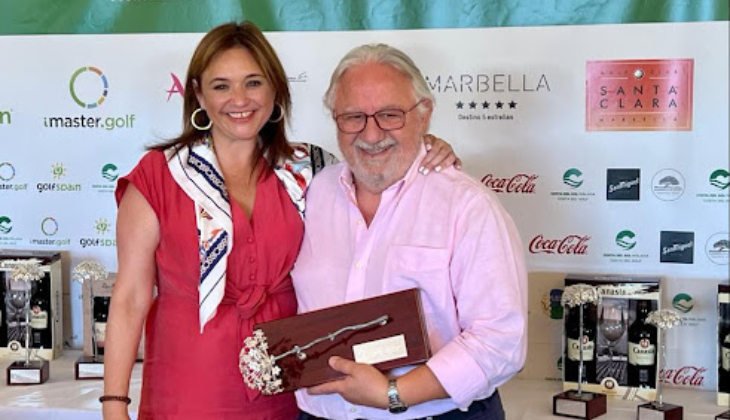 Ana Berbel and Elena Jiménez won the women’s prizes (the latter claiming the press award) while Francisco Vallejo secured the award for the best short game shot and Carlos Lasso won the longest drive. In the men’s game, Jorge Liaño, Fidel Alonso and Guillermo Salmerón got their hands on the top three awards, in this order, in the Press Tournament.

If you were wondering whether it’s worth spending some time in the Costa del Golf, we hope that the Pro Am golf tournament - with its powerful synergies and excellence - will convince you to plan your getaway to the province of Malaga. Enjoy the wonders of golf in the Costa del Sol, an unbeatable golfing destination recommended by over 95% of visitors.