Everything you need to know about Manuel Piñero, the legendary Spanish player 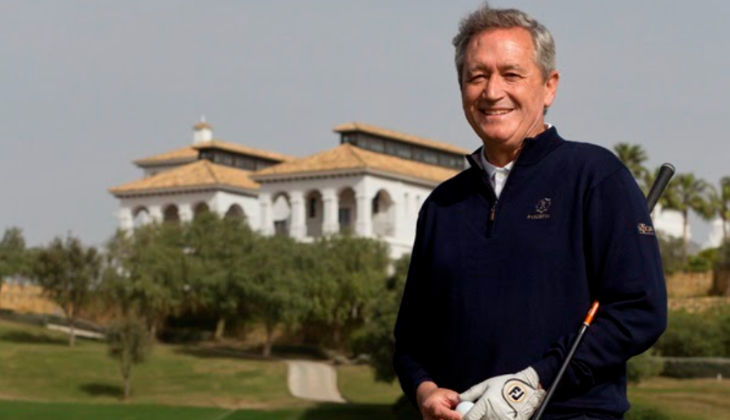 Born in the Extremadura region of Spain, Manuel Piñero has been living in the Costa del Sol for years. The great golfer discovered his love of the game by chance when he was working at Club de Campo in Madrid. The man who started out working as a caddy ended up winning various titles on the European Tour, the Ryder Cup in 1985 and two World Championships. Born in the September of 1952, Manuel Piñero is one of the best known golfers in Spain as a singles player and part of the legendary Armada.

Piñero was at the heart of many great moments in the world of golf in the 1970s and 1980s. In this post, we’re going to take a closer look at the life and game of the man who now directs the golf academy at La Quinta Golf in Marbella and is World Ambassador for La Reserva Club in Sotogrande. 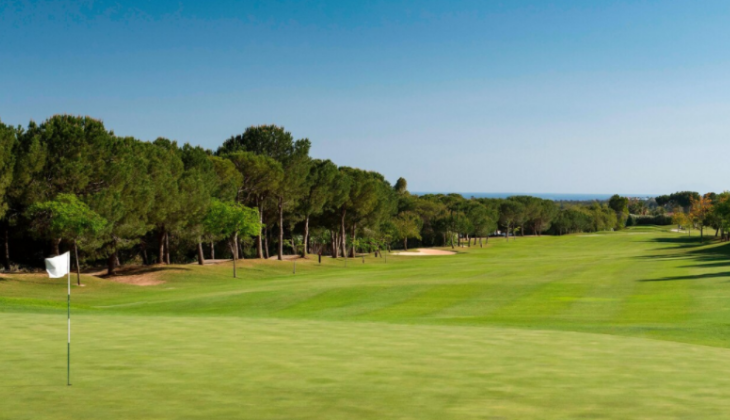 Humble origins and a passion discovered by chance

Manuel Piñero found himself in the world of golf by pure chance, a happy coincidence that the history books have been writing ever since. As the golfer has explained in many interviews over the years, when he was on his way to a tennis club where he was looking for work as a ballboy, his grandfather ended up leaving him at the Club de Campo golf course in Madrid when a senior caddy said he was looking for apprentices. This was when his interest in the game started. By the age of 16 he was playing professionally and just a few years later, at the age of 20, he had made a name for himself during Campeonato de España de Profesionales. When he was 21 he played on the European Tour, marking the start of a successful professional career that would make him a legendary name on the Spanish golf scene.

Playing as a team, Piñero secured not one but two World Championships: in 1976 playing with Severiano Ballesteros and in 1982 alongside José María Cañizares. In 1982, he also won the singles prize. Between the two world championships, Piñero won a number of European tournaments. Specifically, he won the Open de Madrid on three occasions (1974, 1981 and 1985) while Seve won in 1980, 1982 and 1989. In 1976 and 1981, he also secured a win at the Swiss Open and in 1985 he was declared champion of the Italian Open, the same year he helped win the Ryder Cup for Europe. In addition to these titles, Piñero also won the Penfold PGA Championship in 1977. To call his a great career doesn’t do him justice.

The first Ryder Cup won by the European team (1985)

Of the many achievements in Manuel Piñero’s career, winning the first Ryder Cup as part of the European team (previously known as the British team) is certainly a highlight. In the 1985 Ryder Cup, Piñero was applauded for his skills and courage. Indeed, he put himself forward to play against Lanny Wadkins, the undisputed star of the singles game at the time, when his team mates didn’t want to. He beat him and the European team secured the Ryder Cup for the very first time. It has since been said that Piñero, alongside the rest of the Armada, put European golf on the map. In later editions of the cup, the European and American teams are pretty much equal in terms of wins.

At the head of La Reserva Club 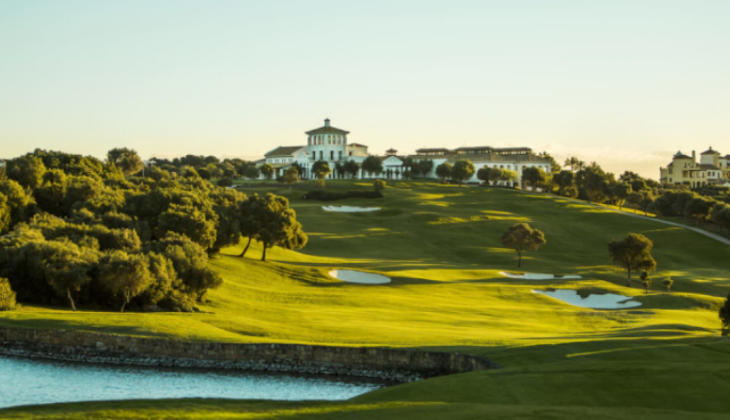 One of the greatest players in Spanish golf now dedicates his time to designing golf courses and being World Ambassador for La Reserva Club. Piñero is also still enjoying his greatest passion, namely, helping young talents realise their potential. He is a fundamental figure at La Reserva, lending his expertise in maintenance (alongside greenkeeper Jose María Menacho) and making Sotogrande’s excellence known around the world.

Fancy enjoying a round, like Manuel Piñero, at the finest golf courses? The Costa del Sol has got all the ingredients to make your reveries a reality. Start planning your next holiday or weekend getaway to any of the destinations in the province and enjoy over 70 golf courses. Exceptional academies and courses await in the Costa del Golf.