Cocina en Origen in Benalmádena. Where the sun and the sea become one 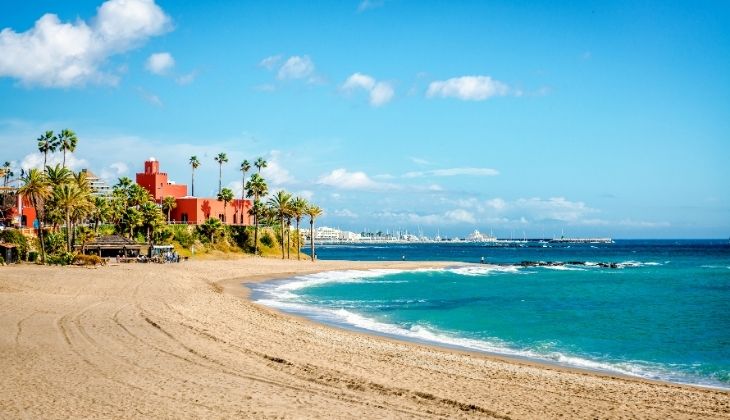 The municipality of Benalmádena comprises three different parts: Benalmádena Pueblo, a charming whitewashed village sitting on the slopes of the mountain where time has stood still; Arroyo de la Miel, a residential area situated between the sea and the mountain; and finally, Benalmádena Costa, which is located on the coast and includes Puerto Marina, one of the most beautiful marinas in the Costa del Sol. In the series ‘Cocina en Origen’, Samuel Perea visits the town to discover the local culinary tradition. And what he finds is a humble and delicious dish known as sopa colorá. 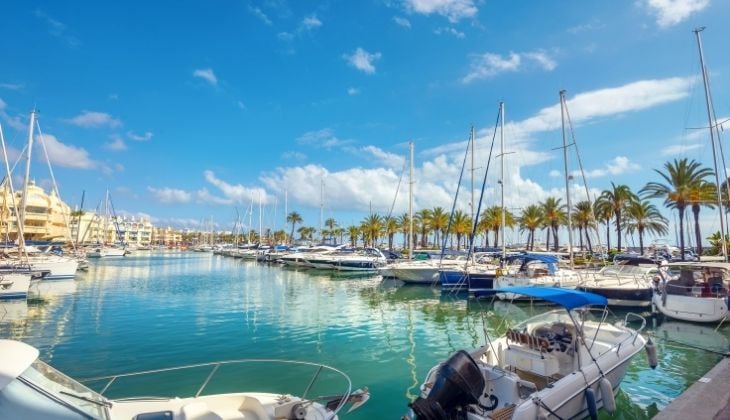 When you first step foot in Benalmádena, you will find yourself drawn to the beach where a light breeze whispers from the sea. Music that will accompany you throughout Benalmádena, along its streets where light interplays with shade, in the gardens of César Manrique wall and even Santo Domingo church.

Formerly inhabited by the Phoenicians and Romans, Benalmádena reached its heyday in the Arab period due to its mining activity. This economy was so important that it is reflected in its name: Benalmádena means “the children of the mine”. Prior to the tourist boom, agriculture also played a fundamental role in the locals’ livelihoods. And indeed, the recipe that Samuel Perea learns how to prepare - sopa colorá - is inspired by the produce grown in the land. 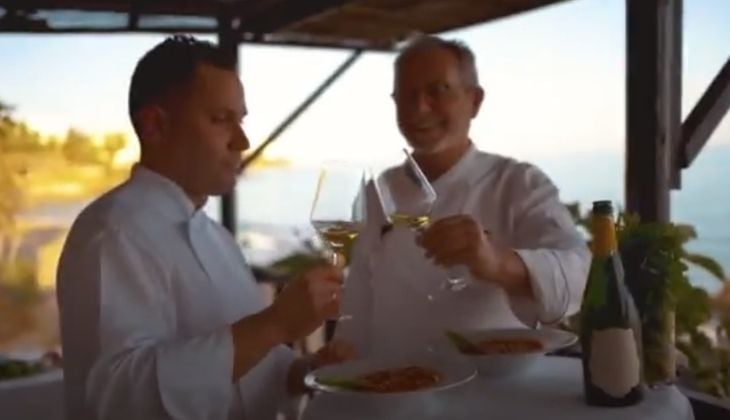 Francisco Muñoz, chef at El Parador Playa, shows Samuel Perea how to prepare sopa colorá. Combining ingredients from the sea with produce from the land, this recipe is the definition of tradition as it has been passed down from generation to generation in Francisco’s family.

- Firstly, slice the garlic and the onions. Remove the stalk from the pepper and slice and chop the tomato that you have previously peeled.

- Descale the sardines, remove the insides and the head.

- When the fire is ready, place a pot on top. Add a good glug of extra virgin olive oil and add the garlic and the onion. Stir and add a pinch of salt.

- Add the peppers, tomatoes and bay leaves, give it all a good stir and then let it cook for about 8 minutes over a low-medium heat.

- Now on to the “majaillo de la abuela María”, a combination of spices, which according to Francisco is the secret to a good sopa colorá. Mix together salt, garlic, cloves, pepper, paprika, saffron and cumin in a pestle and mortar.

- Once combined, add a small amount of the stock from the pot to create a paste and then add to the pot. Stir and cook until the tomato starts to disintegrate a little.

- Add the sardines and carefully stir. Allow to cook for another couple of minutes and then remove from the flame: the heat of the soup will cook the sardines to perfection.

- Add some peppermint to a bowl and then serve the soup on top. 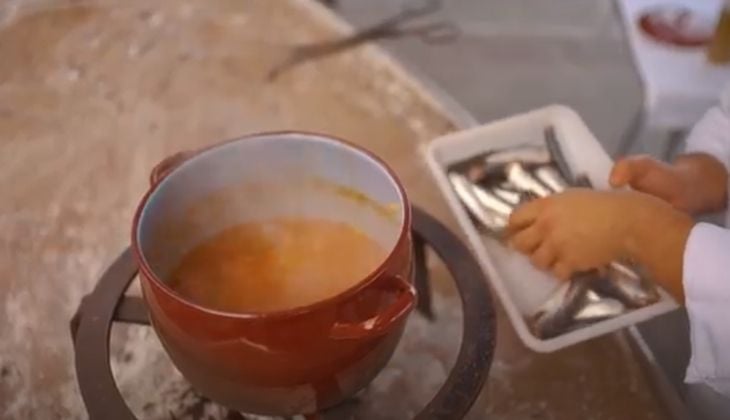 Francisco tells Samuel that as sopa colorá was traditionally eaten in the fields, where cutlery was not always to hand, it was eaten with a green pepper as a spoon. The stalk of the pepper was removed and the pepper then cut in half, creating a handy and edible spoon. 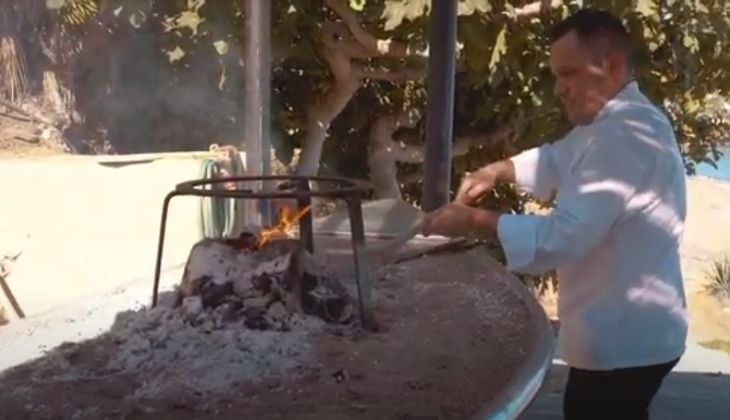 Diversity, in the broadest sense of the word, is Benalmádena’s greatest attraction. Not only does the town offer some of the most varied restaurants, bars and shops in the province, it also has pretty streets that breathe the tranquillity of the Andalusia of the past. Gazing at views over the Costa del Sol from Benalmádena cable car, exploring the verdant landscapes of the mountains, tasting some delicious cuisine and immersing yourself in fascinating culture: Benalmádena is an experience you’ll find it hard to forget.